ExaGear, the Windows emulator for Android, developed by the eltechs group, received a “new update” this week. Created by a community member, the ExaGear V2 update is actually a mod, which makes it possible to run several PC games on Android such as GTA IV, Skyrim, Farcray 2 and many others.

But before you get too excited about the novelty, it’s worth remembering that ExaGear is an extinct project that was discontinued by the eltechs group. Developed based on Wine (Windows emulator for Linux), ExaGear used a compatibility layer that translates x86 instructions to ARM.

The mod created by a member of the emulation community is called Wine 3.0.5 by Hugoos. It achieved what seemed impossible, to run “satisfactorily” several old PC games.

For the heaviest games like GTA IV and Skyrim to be able to run, it was necessary to apply several mods that remove graphic elements from the games. At the same time, this shows the commitment of the emulation community that manages to perform more and more “miracles” every day.

ExaGear already dead? What is ExaGear?

ExaGear is a Windows emulator for Android that is more like a compatibility layer between the ARM processor’s instructions and the X86 codes of 32-bit Windows applications.

The official version of ExaGear no longer exists. The emulator, as far as is known, was purchased by HUAWEI in 2019. However, the community remains very active.

The big problem with ExaGear is that it is not a fully Open Source project, part of the project involves copyright licenses.

Currently, ExaGear has several different versions, where each subgroup of the emulation community, or just a member, tries to bring more compatibility of applications and games.

There is no single configuration, and the setup to make a game compatible is quite complex.

But if you are interested in the subject. Below are the most “official” ExaGear channels at the moment. 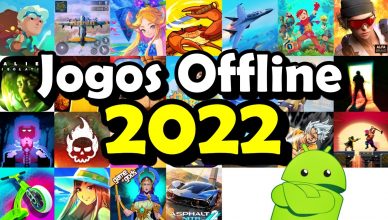 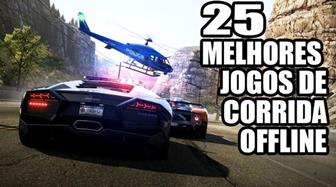 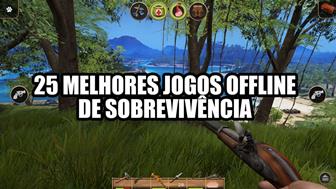 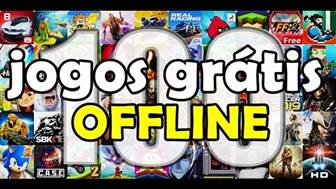